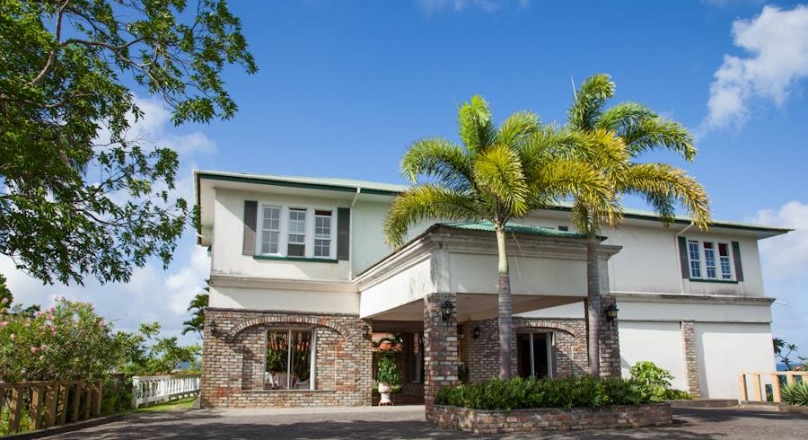 Grand View Beach Hotel is situated at Villa Point on the southern end of St.Vincent with a commanding view of the Grenadines and beyond, and is just 5 minutes from the airport and 10 minutes from Kingstown.

Set in 2.29 acres of tropical gardens, with spectacular views and access to the sea on the Western side (Greathead Bay) and on the Eastern side (Indian Bay).

In the early eighteenth century the site of the Grand View Beach Hotel was known as Wilkie’s Battery. It was the corresponding fort to Fort Duvernette when the French were the occupiers of the island and Calliaqua was the commercial capital.
In the late nineteenth century the building was converted into a cotton drying-house for the Villa Estate.

No reviews for house